-Which version of OS X/macOS?
-Is the Seagate new and formatted at GUID and Mac OS Extended (Journaled)?
-Do you have any other external drives connected that Time Machine may be backing up as well? 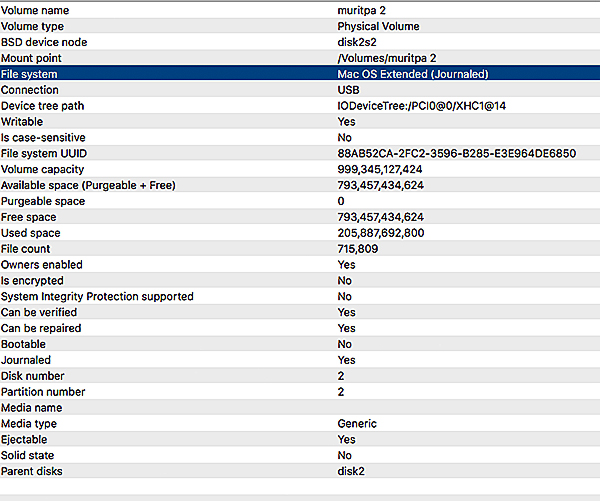 Time Machine makes the initial backup, then does incremental backups after that. It stores multiple snapshots over time, so you can restore from many different dates.

If you have things like Parallels/VMware Fusion installed with virtual machines, they will fully be backed up every time, and not just incrementally. Meaning, a 20-40 GB virtual machine image is backed up, then if/when it is opened again, it sees it as a single file, and backs up the entire virtual machine image again. So, you can be looking at many copies of the 20-40 GB file in the Time Machine backups.

If you don't have Parallels/VMware Fusion, your Time Machine drive will eventually fill up anyway, especially if you make a lot of changes to your drive. 406 GB of TM backups of a 90 GB SSD over 18 months sounds normal.

C
You must log in or register to reply here.